Experts in everything from the arts and tech to hospitality and public policy, these six savvy women are taking Atlanta’s PR industry by storm. 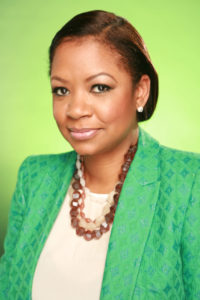 Authentic. Smart. Original. These are all words that describe Lalohni Campbell. She’s deeply embedded in the Atlanta community—her grandparents were some of the first in the ’60s to integrate the historic Peyton Road area, the once all-white suburb in Cascade Heights. But being a dreamer is something she prides herself on. It’s a powerful way she connects with people, such as Atlanta City Council President Ceasar Mitchell and Councilman Andre Dickens on events such as Caring for Others. And it’s how she coordinated the first Feeding ATL event in August that fed more than 2,000 hungry families. Her philosophy: “Be a dreamer with a shovel in your hands.” 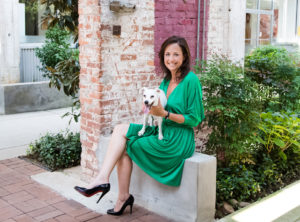 After dealing with everything from wardrobe malfunctions to false bomb scares, Liz Lapidus knows that getting “in front of the story” is what’s critical. A 2008 tornado put that philosophy to the test. The twister decimated her client, the Westin Peachtree Plaza, and rumors swirled that the hotel was torn off of its foundation and that windows would be replaced with car windshields. Of course, the rumors weren’t true. Lapidus’s team responded with stories that highlighted the true details of the iconic hotel’s renovation and was rewarded with tons of press for the Peachtree Plaza. 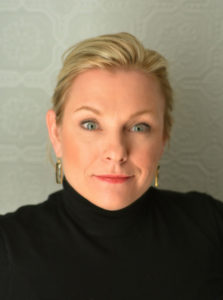 Those who know Elizabeth Moore would probably describe her as always on the go, determined and strategic. But she’s also a driven multitasker who’s downright tough. Let’s just say she can still pull an all-nighter, and she’s not afraid to get her hands dirty when she has to. One weekend you might find her doing just that on a barbecue rig with client Tuffy Stone, who happens to be the winningest barbecue pitmaster in the world. The next, she’s with clients Fox Bros. Bar-B-Q and Taqueria Del Sol, raising cash for kids with cancer at the annual Hogs for the Cause event. 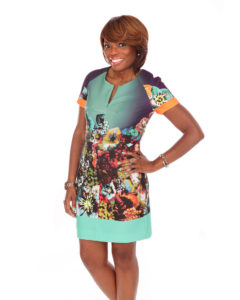 Marsha Middleton’s not afraid to think outside the box. And that’s helped land clients such as Four Seasons Hotel Atlanta, The Kimpton Brice Hotel in Savannah and Davio’s Northern Italian Steakhouse in Buckhead. She put together an event at Davio’s for Usher’s New Look Foundation and reached out to the superstar singer’s mom, Jonnetta Patton, via Facebook to host. The event sold out, and to Middleton’s surprise, Usher and his brother, J-Lack, showed up. Needless to say, the restaurant owners renewed their contract with Middleton’s firm. 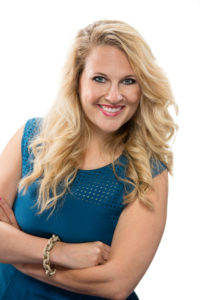 It takes guts to start a company the way Anna Ruth Williams did with AR|PR. She woke up one morning and decided she was fed up with her agency job. So, she quit, budgeted for 90 days sans job, networked with everyone she knew in technology, designed her own logo and made a marketing deck. Then she asked her parents for the money they’d saved for her future wedding, figuring she could pay for it herself when the day came. They gave her an $8,000 loan. She took that, and in three years turned AR|PR into a company that generates seven figures in revenue. 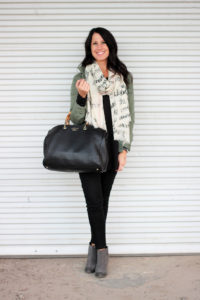 “Breaking the internet” is something Caren West can now include on her list of PR accomplishments. It happened when she and her crew threw her dream party—a winter wonderland anniversary for client STK Atlanta and The ONE Group, complete with indoor snow and a white Siberian tiger cub called Delilah. The who’s who of Atlanta in attendance went wild, and The ONE Group donated money to the Chestatee Wildlife Preserve & Zoo in Dahlonega where the adorable tiger was from. And STK celebrated its one-year milestone in style.

A League Of Their Own