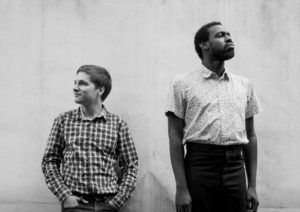 This March, a multitude of local venues across the city will host international and national Jewish artists as the Atlanta Jewish Music Festival (AJMF) kicks off its ninth year. Expect performances at venues such as Industrious at Ponce City Market, City Winery, Venkman’s, Orpheus Brewery and more.

“We choose a venue based on what works best for the featured artist and/or our presenting partners,” says Russell Gottschalk, executive director and creator of AJMF. “We program all over the city in traditional music spaces, Jewish spaces and public spaces.”

Gottschalk created the 17-day festival to cultivate a greater interest in contemporary Jewish culture, and it caters to a kaleidoscope of musical tastes. 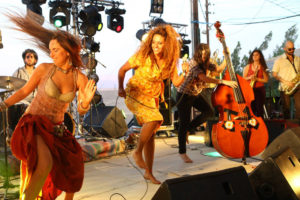 The festival’s opening night kicks off March 8 with an all-ages show starring Tsvey Brider and Beyond the Pale at City Winery. The celebration concludes March 25 with Beth Schafer at Temple Sinai.

“We plan to attract Jewish music lovers from around Atlanta and across the South,” says Gottschalk. “We hope attendees are entertained and inspired by our programming, deepening their connections to Jewish culture and each other.”