The Ritz-Carlton’s Atlanta Grill rebrands, and Manuel’s Tavern reopens after a months-long refresh 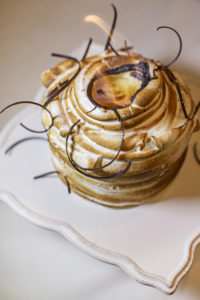 After 17 years of traditional steakhouse service, Atlanta Grill (now AG) in The Ritz-Carlton, Atlanta is shaking things up a bit. Don’t worry; they didn’t do anything crazy. You’ll still get a menu of USDA prime grilled steaks and fresh seafood, but Executive Chef Josh Fryer did spice it up a with dishes of roasted bone marrow, a smoked brisket sandwich and a Southern fried chicken doughnut. No steakhouse dinner would be complete without a beverage.

Sommelier Brian White has curated a wine list that’s complex and deep, and Diego Gentili’s new cocktail program is banking on the classics made with the best ingredients and a high-tech ice program with different varieties—think crushed, infused and carved straight off the block. 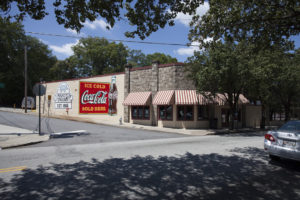 It’s been just shy of a year since the iconic Manuel’s Tavern closed its doors for a major overhaul and renovation. But the beer is flowing again, and doors are open for the first time since December 27, 2015, just in time to celebrate 60 years as a Poncey-Highland mainstay. Regulars weren’t so sure this day would come after Green Street properties purchased the bar earlier this year from owner Brian Maloof, son of late founder Manuel Maloof. But the long closure was worth it; the much needed facelift added new bathrooms, fine-tuned the layout, leveled out the floors and exposed the original ceiling of the 100-plus-year-old building.

What remained intact is the charm. Much of the original memorabilia— those signs, paintings, posters and buttons—are all back in their original spots. So are the old booths. And Manuel’s cremains are again behind the bar. For sure, the one thing that will always stay the same is the legacy of this place. It’s a longtime favorite of political junkies and heavyweights such as President Barack Obama and, most recently, Bill Clinton, who stopped by while campaigning for Hillary. It’s as if nothing changed. Almost. 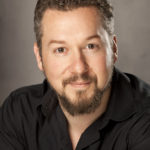 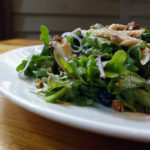 Lure has added a new quick-service “Catch & Release” lunch menu for the busy working crowd in Midtown. Dishes of smoked trout salad with pecan vinaigrette, shrimp and crab gumbo, the Lure patty melt and skate schnitzel are all $12 and include a soda, tea or coffee.
Lure
1106 Crescent Ave., 30306
404.817.3650
lure-atlanta.com 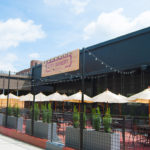